We’ll kick off the Eleventh Annual Dark Tower Reading, featuring a magnificent lineup of poets and writers of color. You won’t want to miss this tradition of insightful and compelling literary voices at the mic.

Click here to register for the event
Ru Freeman, author and curator extraordinaire, will emcee this celebration of life, and more music, oh so sweet and inspiring music, will fill the airwaves thanks to the magical DJ Snax O’Clock, aka poet Chiwan Choi, who’ll play our writers’ favorite songs. You’ll be smiling and dancing in your living room. Join us on Zoom at 3 PM. Waiting room opens @2:45 PM. Register for the event below. There’s a 100-person limit, so register soon:
cLICK HERE TO register for the event 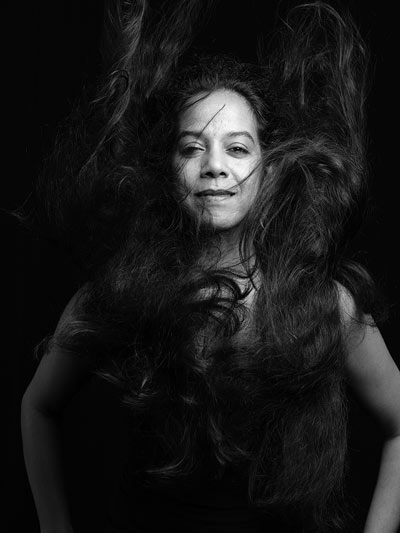 Ru Freeman is a Sri Lankan and American writer, poet, and activist whose work appears internationally in English and in translation. She is the author of the novels A Disobedient Girl (Atria/Simon & Schuster, 2009) and On Sal Mal Lane (Graywolf, 2013), a New York Times  Editor’s Choice Book. She is the editor of the anthology, Extraordinary Rendition: American Writers on Palestine (2015) and co-editor of Indivisible: Global Leaders on Shared Security (2018). She writes for the UK Guardian, the New York Times, and the Boston Globe and blogs for the Huffington Post on literature and politics. Her collection of short-stories, Sleeping Alone, is forthcoming in Spring, 2022 from Graywolf. 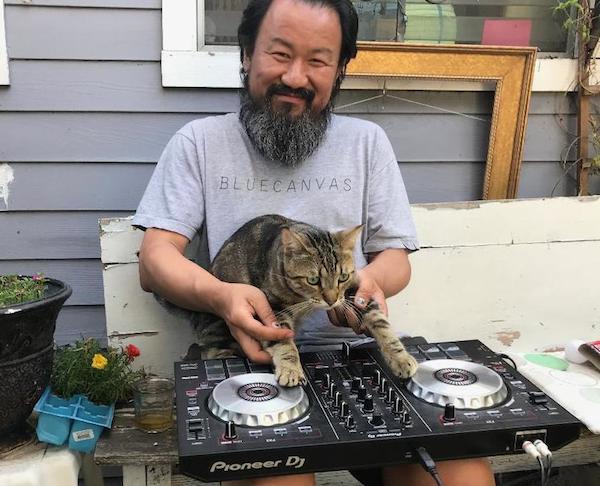 DJ Snax O’Clock AKA CHIWAN CHOI is the author of 3 collections of poetry, The Flood (Tía Chucha Press, 2010), Abductions (Writ Large Press, 2012), and The Yellow House (CCM, 2017). He wrote, presented, and destroyed the novel Ghostmaker throughout the course of 2015. Chiwan is a partner at Writ Large Press and a member of The Accomplices. 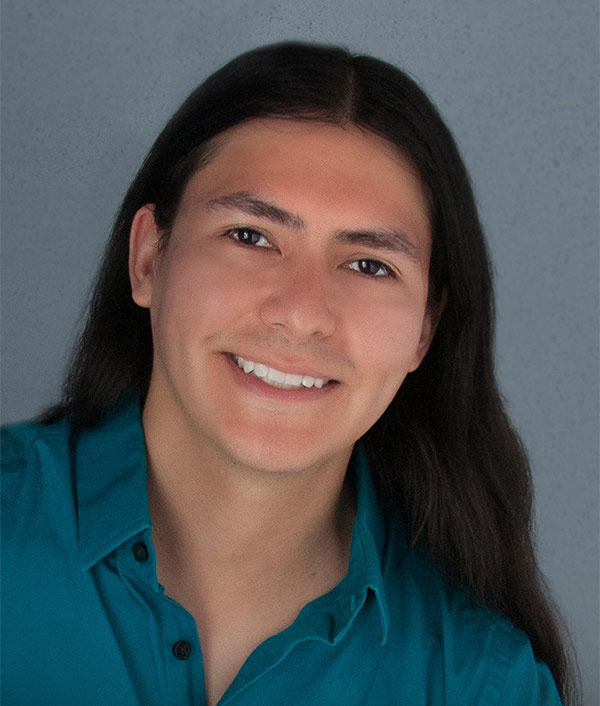 Benjamin Garcia is a Sexual Health and Harm Reduction Educator in the Finger Lakes region of New York. He had the honor of being the 2017 Latinx Scholar at the Frost Place, 2018 CantoMundo Fellow at the Palm Beach Poetry Festival, and a 2019 Lambda Literary Fellow. His first collection, THROWN IN THE THROAT (Milkweed Editions, Fall 2020), was selected for the 2019 National Poetry Series by Kazim Ali. His work has recently appeared or is forthcoming in: The Missouri Review, American Poetry Review, New England Review, Kenyon Review, Crazyhorse, and Best New Poets 2018. Find him on twitter: @bengarciapoet 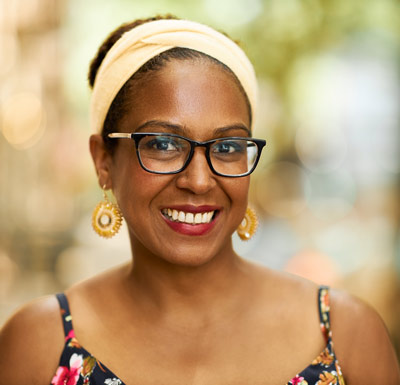 Cleyvis Natera is an Afro-Dominicana who grew up in Harlem. She is the co-founder of Love As a Kind of Cure – a social transformation enterprise that seeks to radically transform society through the arts. She holds a Master of Fine Arts in Creative Writing from New York University and has been chosen for several awards and fellowships including PEN America’s Writing for Justice Fellowship, The Bread Loaf Carol Houck Smith’s Returning Contributor Award in Fiction, Kenyon Review’s Peter Taylor’s Fellowship in Fiction and the Virginia Center for the Creative Arts Fellowship in Fiction both in Virginia and France. She currently teaches Creative Writing at The Writer’s Foundry MFA Program at St. Joseph’s College in Brooklyn. Her writing has appeared in The Kenyon Review, The Washington Post, Women’s Review of Books, Kweli and Asterix Journal. Her non-fiction was most recently anthologized in Marita Golden’s Us Against Alzheimer’s and is forthcoming in This Alien Nation’s Anthology of Immigrant Writing. Cleyvis is hard at work on her first novel, “Neruda on the Park.” 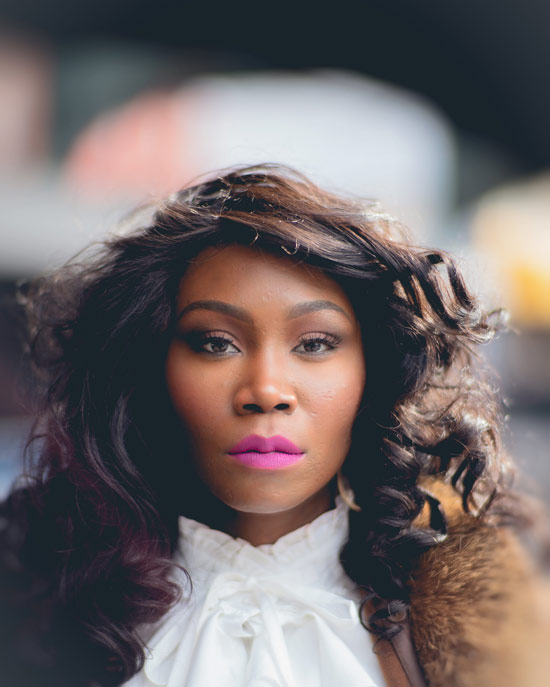 Nicole Shawan Junior is a black, queer & justice-involved counter-storyteller. Her writing appears in Lambda Literary’s anthology Emerge, Gay Mag, Zora, The Feminist Wire, Color Bloq, For Harriet, and more. A Bread Loaf & Hurston/Wright alum, Nicole’s received literary residencies and fellowships from various arts organizations including Hedgebrook, the New York Foundation for the Arts, Lambda Literary, and Sundress Academy for the Arts. Nicole’s completing Cracked Concrete: A Memoir of Crackheads, Cousins & Crime. She’s the creator of both the Roots. Wounds. Words. Writing Workshop & COUNTERpult – a Brooklyn-based reading series that centers the narratives of QT/BIPoC storytellers. Learn more about Nicole at www.NicoleShawanJunior.com. Follow her on Instagram and Facebook @NicoleShawanJunior and on Twitter @NicoleShawan. 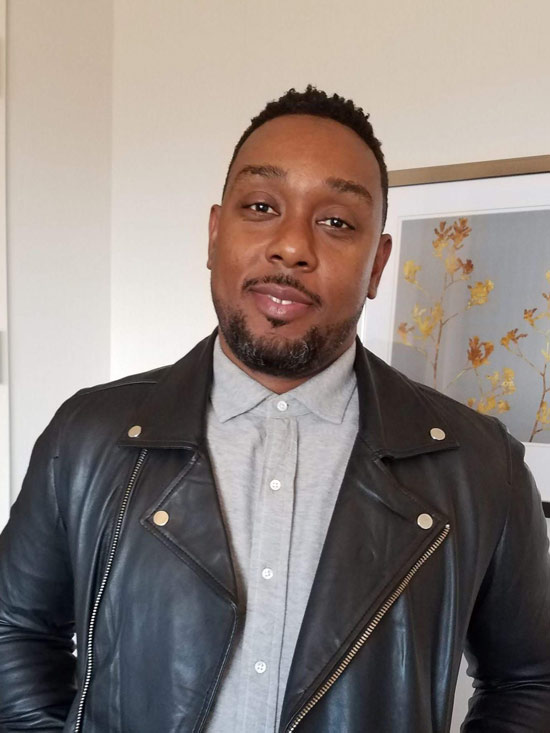 Irvin Weathersbyis a Brooklyn-based writer and professor of literature and creative writing from New Orleans. He has published three biographies in Notable Black American Men, Book II and written for Esquire, The Atlantic, EBONY, Killens Review, and other outlets. In 2019, he was named the Bernard O’Keefe Scholar in Nonfiction at the Bread Loaf Writers’ Conference. He has earned degrees in English, Education, and Creative Writing from Morehouse College, Morgan State University, and the New School. Before joining the faculty at Queensborough Community College, he was the education coordinator at a reentry program in the South Bronx and Harlem. Irvin’s memoir in essays, IN OPEN CONTEMPT, is forthcoming from Viking/Penguin Random House and mediates on the contemporary Black experience through expressions of racism in art, museums, and public spaces all over the world, with a particular focus on New Orleans, his hometown and the epicenter of American slavery.

To feature emerging and established writers and poets at monthly readings. To share marvelous stories, essays, and poetry. To entertain. To inspire.

Fifteen years and over 150 Salon readings, we have witnessed the work of over 600 emerging and established writers, poets, and artists to include Pulitzer Prize, Booker Prize, American Book Award winners. Support us!
Donate to Sunday Salon

Missed a Salon?
Catch the highlights of previous readings.

watch them here
“The Sunday Salon series is an institution, and I'm grateful to have been part of it.”