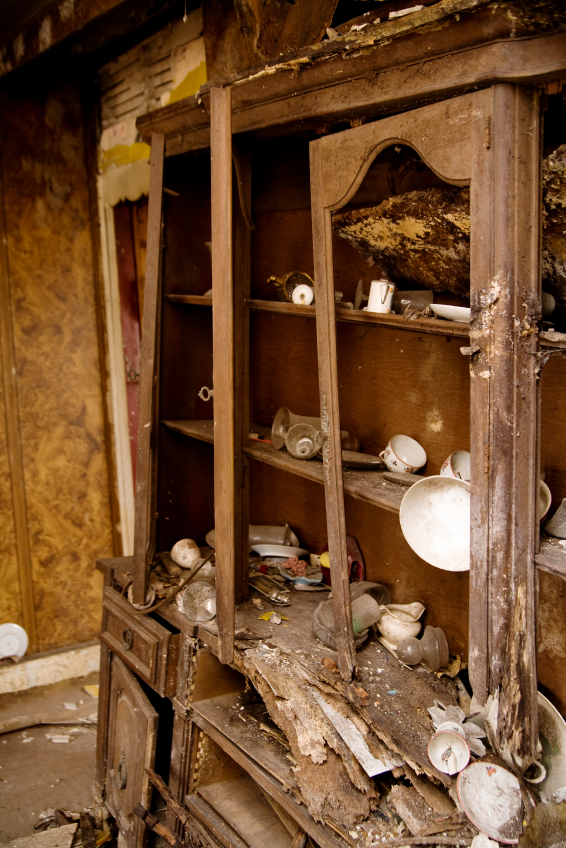 Everyone neglected to tell me that I had a house where my heart ought to be. Maybe they were unaware. Perhaps, on the ultrasound screen, it appeared as a tiny womb within my chest, an open throbbing gash, a wound. It will heal shut, just as any injury, the doctor must have assured my parents. Though it may leave a scar.

Only later did it coalesce into a house. The edges hardening into roofline, window panes, joists, scabs of shingles, little bone studs for framing, a structure pushing back against the press of lungs and muscles, holding open the space within. A humming cartilage refrigerator, kidney couches, translucent membrane curtains, goblets gleaming as though carved from the lens of an eye. Mostly the space though, enough room for the cool salty breath of the sea to glide through.

Then, a garden began to grow. Soil glistening with dew filling the beds between my ribs. Serpentine mint, poppies with sunny opiate smiles winding closed at dusk, lavender stalks tickling my esophagus. Dwarf apple and lemon and peach, heavy with pungent fruit. Winding blackberries intertwining with bushy lantana, red sunset conglomerate flowers. Above all the heady scents, opulent frivolous spring, fresh clean rot, pollen trickling through my sinuses. I began to sneeze at inopportune moments, such as while driving or shaking hands.

I began ingesting defoliants to keep the weeds back.

One day a little girl came up to the house. She pushed open the door and called into the empty house, I’m hungry. The cartilage refrigerator hummed, but there was nothing inside when she opened it. The cupboards were likewise bare except for a fine bone dust filling the cereal boxes. She called and called but nobody answered. Her voice horse, she threw the boxes of dust on the floor, smashed the bone china. She threw a rock through the blank and glass-eyed television.

After she left, a little boy came down the stairs from the attic. He looked around at the mess. Exhilarating and terrible. Who will clean this up? he thought. I can’t, I’m too tired. He curled up on the kidney couch, weeping, the sun setting into the forest outside.

For months, I slept badly, my heart palpitating in raging nightmare. All good dreams broken over her knee.

In the morning the little boy woke up. The sun was gleaming in the dew on the lily leaves, in the mouths of smiling flowers. His mouth was dry and cracked. The surfaces of the house were covered in a fine layer of dust, coating the crescents of glass from the broken TV, a film on the membrane cushions of the couch. The boy stood up, his limbs creaking and went outside, surveyed the garden, gone riotous and unruly and tangled, mingled so he didn’t know what was what. Blackberry canes lancing from the honeysuckle. A tomato vine emerging from the leaves of the lemon tree, bearing its incongruous fruit. Everything seemed unapologetically dirty, clean dirty, dirt everywhere, things growing out of the shit.

The boy went into the garden, sat down amidst the plants, ate some leaves of mint. Then he went back inside and looked at the mess. It looked much better in the morning light. Who cares? he said to himself. He scraped the top of the piles of bone flour into a bowl and mixed it with some salty water from the tap. He baked the dough in the fire place, over a flame he stoked himself from some juniper twigs. Then he took his bannock in a little leather bag, and went outside. He picked a bunch of blackberries and took them with him in his sack. He walked off into the forest. He ate his lunch by the side of the rushing stream, and he lay back on the bank and looked up through the trees, the light sifting through the wide gossamer leaves of a maple. I wonder who that girl was? He thought.

By Sam Farahmand WINE is to the right, the way wine always was the italics of alcohol, while whiskey and all of the other spirits

By Jennifer McGaha One sunny, crisp, fall day, my husband and I set out hiking on a five-mile loop in the Pisgah National Forest near