A Cub in Winter 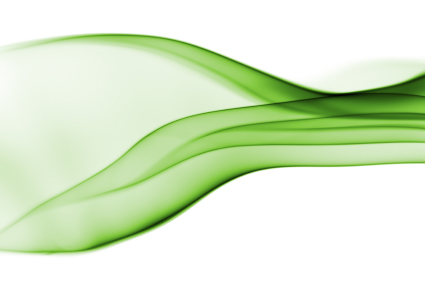 Her skin tells the truth: full, curvesome, with hints of over-ripeness, and yet glorious, glorious. My own skin, alert as a prairie dog.

Those were my salad days, the days of my early summer, they were the days of her early autumn. And it was winter that January, cold, brutal, my first in the realm, tempering the jubilation of an unrepentant ex-acolyte who, by moving to faithless Manhattan, had strained, if not broken, the thick leash of church and home. I needed sex as an aperient, to expunge still powerful strictures from my system. I needed symphonies of carnal love to flesh out the music my body had long been hearing, needed to feast on a buffet of bodies offered willingly, needed to pursue more earthly kingdoms.

She had sensed this at my older brother’s party—my brother, who regaled me with tales of New York on his occasional visits to Manila—sensed the night’s augury, when my eyes gloried in the sight of her décolletage. She picked up on my overwhelming lack of artfulness (praise be to naivete! I recalled thinking later on), sensed that I would be putty (though perhaps not as soft) in her hands.

I thought I was picking her up. Nothing could be further from the truth, but truth to tell, this hound didn’t care.

At her apartment, she said she had been widowed early, and had refused all offers of marriage since. Said she had seen the future and it was to be unrestricted by commitment and ceremony. Said her name was Cleo. No kidding, I remarked. No kidding. Then, I said, I will be your Anthony. She kissed me lingeringly.

“I hope your asp stings.”

Stroke of belly, down.

“Asp and you shall receive.”

And so she did, I did. We did, did, happy as oysters and brisk as rabbits robed in rain. In a marine feast of clam and abalone, seaweed, kelp, we were divers after pearls, weavers of bolts of silk. Alchemists of elixirs made to be swallowed, to transform us into devils and angels, into explorers of the body’s compass, our tongues to be tickled and pickled. And in her bedroom’s opposing mirrors, with their superfoetations, of image upon image, an infinite menagerie, of calves, asses, barnyard fowl (dark and crowing), atavistic, feline (clawed and clawing). I: Young man happily lost at she. She: Cleo, laved by a churning sea. Regal. Found her subject, her scepter, and ruled.

It proved to be a warm queendom, after all, Manhattan, and I, a cub in winter.